Why We Must Choose Ethical Salmon 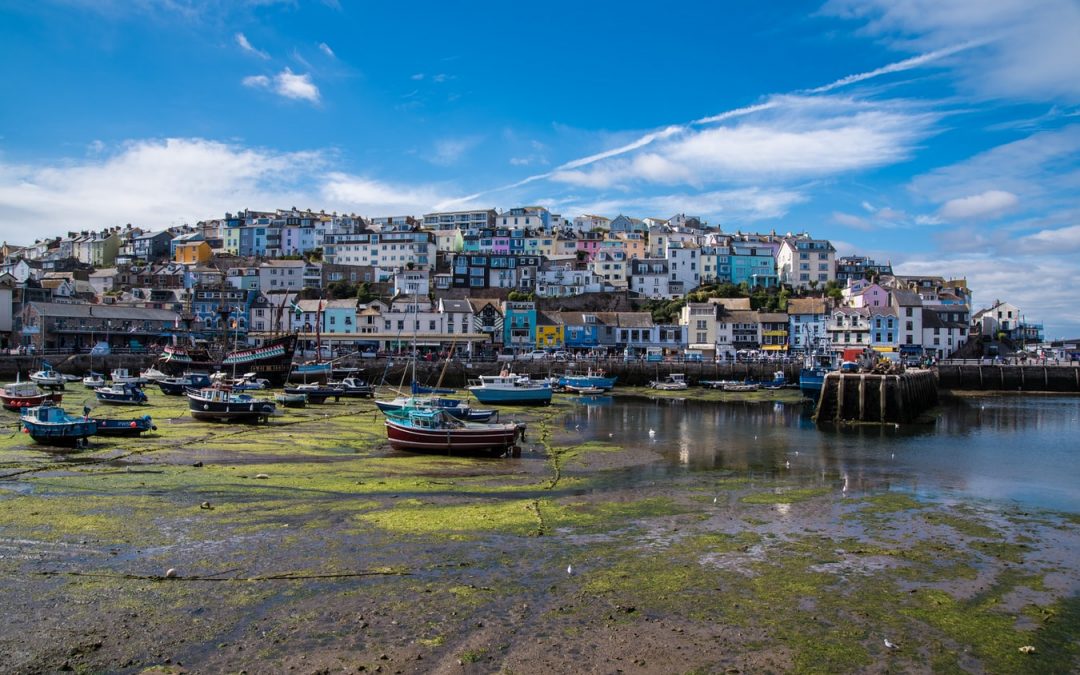 It is becoming widely known that Atlantic salmon is seriously under threat with numbers now at their lowest ever level.

It is crucial that we all look at the sourcing of our fish and particularly the methods employed by the salmon farms. We at William’s have been searching for the best tasting fish farmed to the highest standards of welfare. Var salmon, from the Faroe Islands North of the Shetlands, have been brought to Britain by Richard Cook, an environmentally-sensitive producer who runs the local Severn and Wye Smokery close to us in Gloucestershire.

Revered by chefs from Michel Roux to Mark Hix, Var salmon is famous for its superb taste, the closest thing you will get to wild salmon. It’s green credentials are also unrivalled. Three brothers have devoted their lives to the welfare of these fish – the philosophy is simple: replicate the conditions found in the wild. From the moment they hatch they are made to swim against a current and as smolts they are likely to experience the 8-metre storm waves of the Atlantic.

With increasing pressure on wild fish stocks, coupled with the limitations of the seasons, it is imperative that we offer some farmed species. However, we will always make ethical choices and strive to ensure the highest standards of welfare and sustainability.